Freelance FX TD (specialized in Fluid simulation) and C++/Python Developer @ Toptal. I have been working in the VFX industry since more than 16 years, internationally in well known VFX facilities such as MPC, Framestore or Weta Digital.

Template by Bootstrapious.com & ported to Hugo by Kishan B 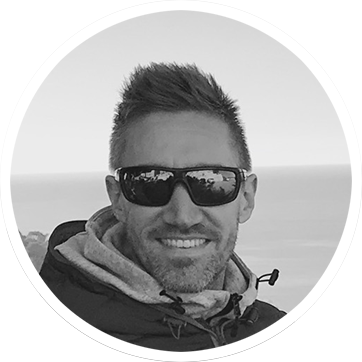 French VFX artist/developer passionated by creativity, technology and evolution. Since more than 15 years I’ve been working in the VFX Industry as an FX Technical Director/Developer in many companies across the world and now as Fx Supervisor @ Dwarf Animation Studio. If you stumble across my website you might probably be part of the same industry or you've been through the whole internet today and got nothing else to do ?

Being graduated from a Computer Science University I mainly learned languages that I didn’t know before to get in. This help me to develop applications and scripts on my every day base work. During these 2 years, I’ve been taught how to think as a computer basically, by doing hours and hours of algorithms concepts.

After completing my postgraduate degree in Computer Science and Digital Image Technology at the University of Paris 8 ATI in 2003, I worked as CG Vfx developer at Sparx* where I set up a fur pipeline developing an in-house Renderman RIBGEN/DSO and some Maya plugins. After many months in the R&D department, I switched to the dark side of the graphic world as CG Technical Director on several commercials using Maya, Renderman, my own Fur tool mentioned earlier and Realflow. After few years in that company, I decided to use my knowledges as a freelancer for different companies in Paris, London, Los Angeles, Duesseldorf, Sydney and finally now in Wellington at Weta Digital.

Coded lot of scripts/plugins improving productivity for many companies and stil code to improve my productivity. Currently, I'm looking intensively at the USD pipeline integration along with GafferHQ.